The debut self-titled album from Greater Pyrenees (featuring former member of Colour Revolt, Sean Kirkpatrick). The album comes out on April 15th via Procrastinate! Music Traitors and is the first album being released by the label in 2016.

Vinyl and cassette formats of the album can be purchased above. Purchase this digitally from Bandcamp or iTunes. 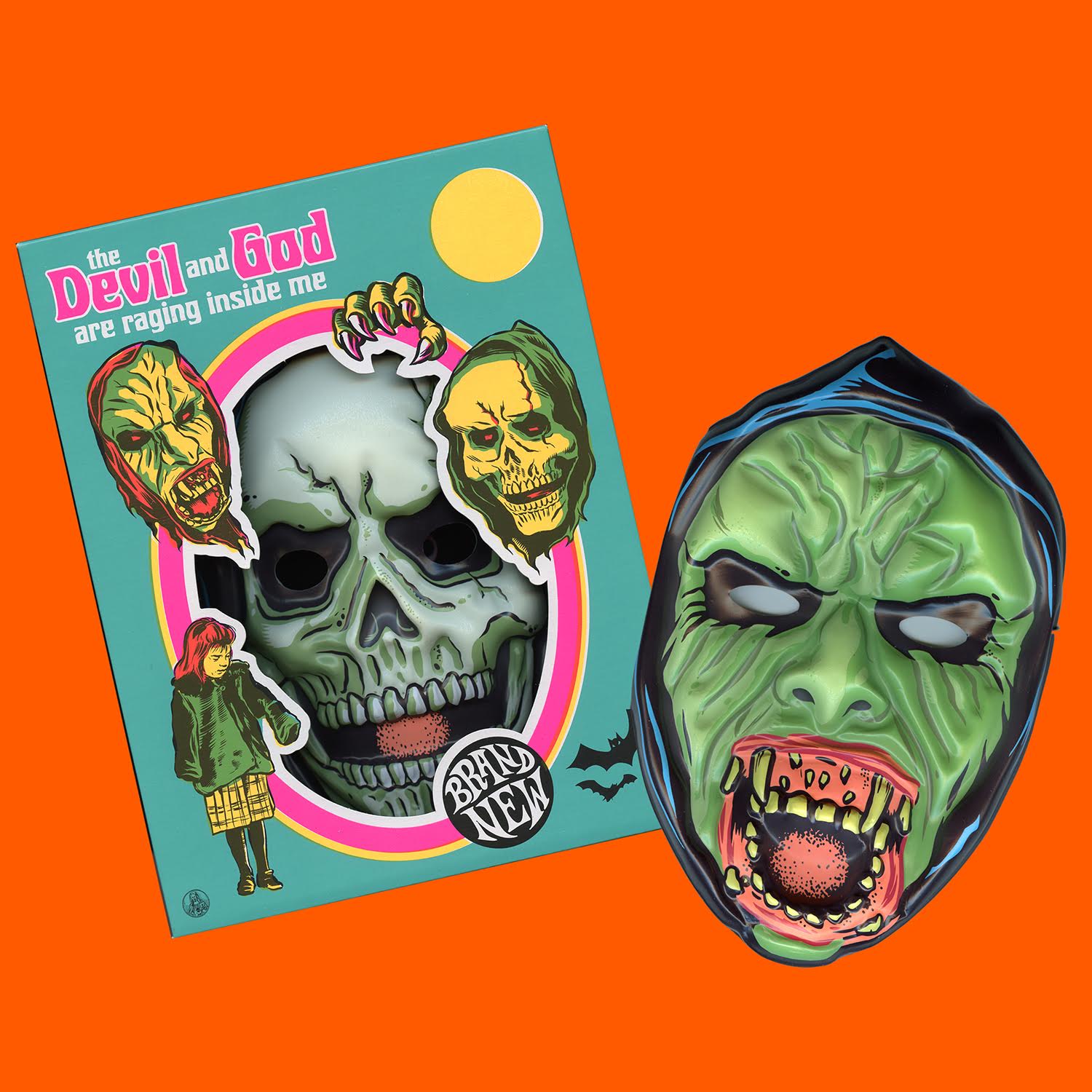